It's a great time to buy, USD is 10% stronger than January 2020 and we can still deliver worldwide 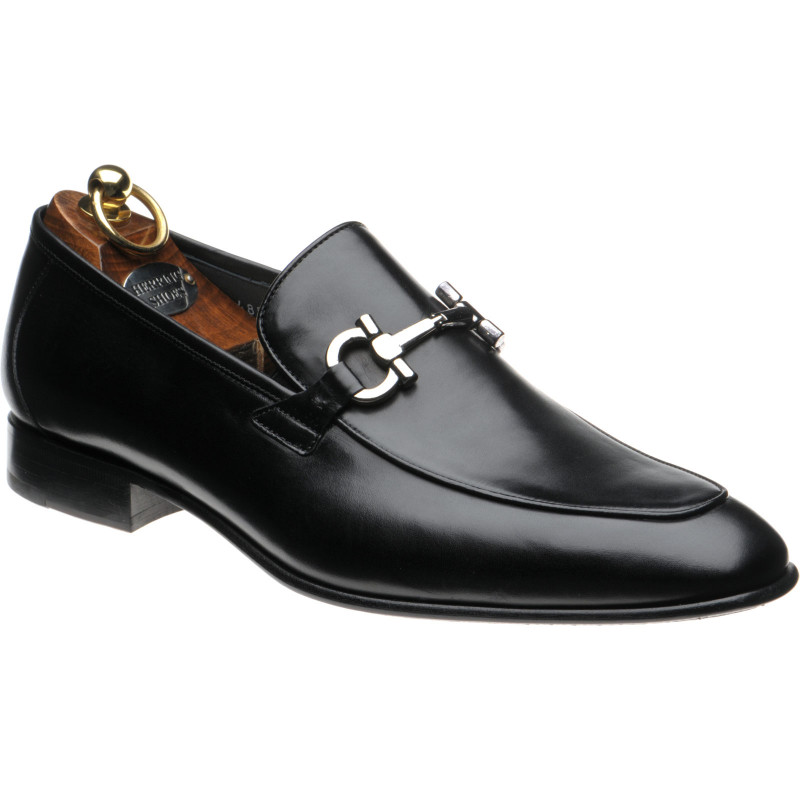 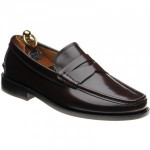 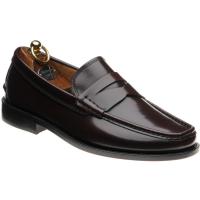 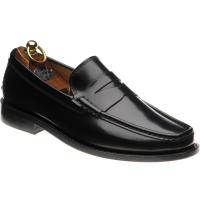 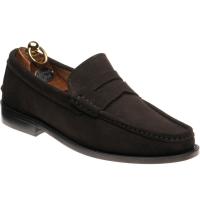 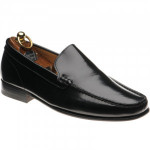 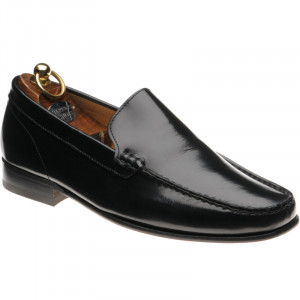 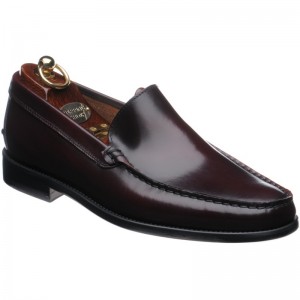 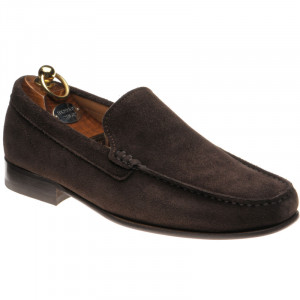 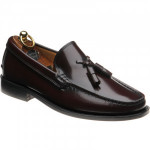 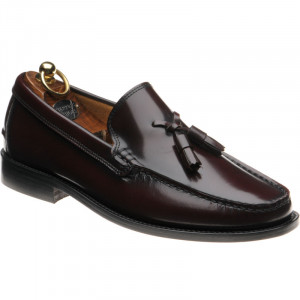 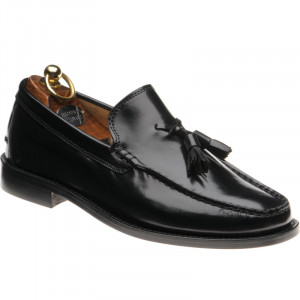 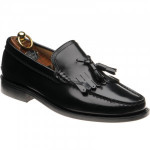 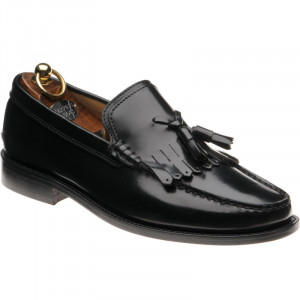 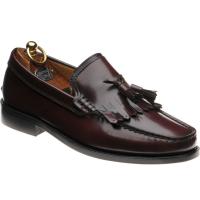 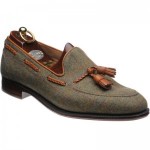