Alex Gregory MBE is one of a very select number of British Olympians who have won two gold medals. He was a member of the coxless four that famously won a gold medal at the British Olympics in 2012 at the London Games and again won in Rio in 2016. Alex has since retired from competitive rowing and has made a record breaking Polar Row which enabled him to row further north than anyone has ever done before.

Alex was kind enough to meet us at Leander club in Henley where the elite British men train, and we fitted him with some of our fabulous shoes and socks. The famous Henley Royal Regatta course is shown in the background of some of the images.

"I'm really really pleased to be wearing a British made shoe and supporting you guys, so thank you!" 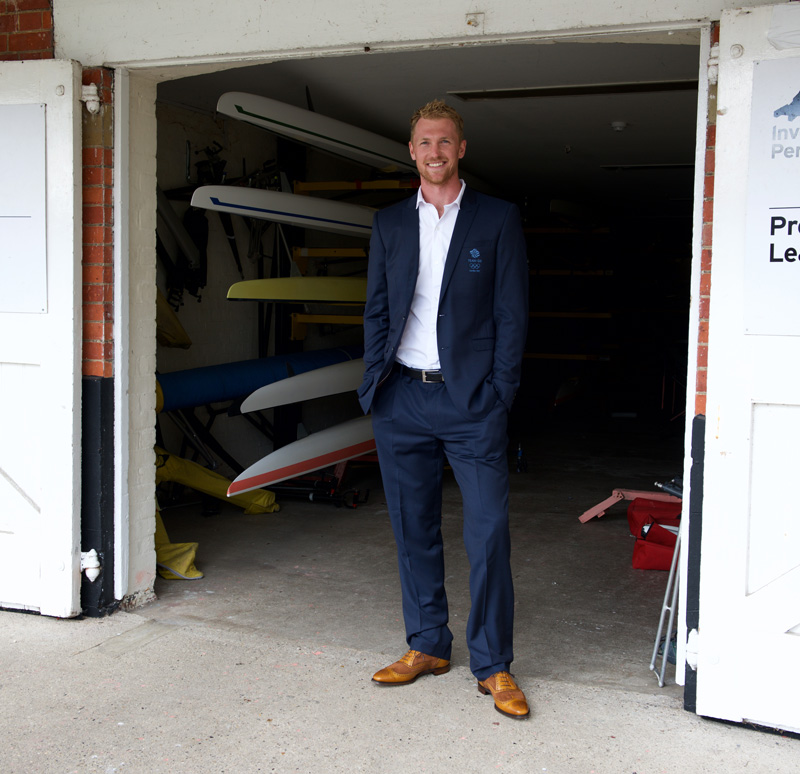 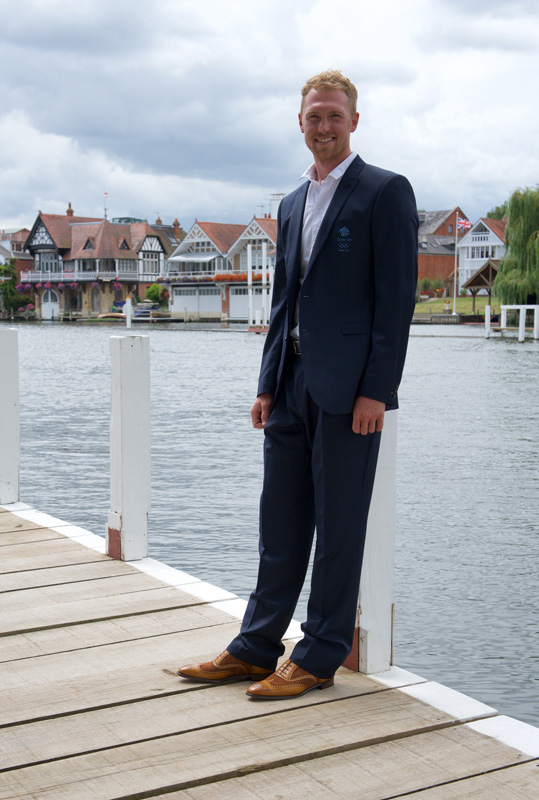 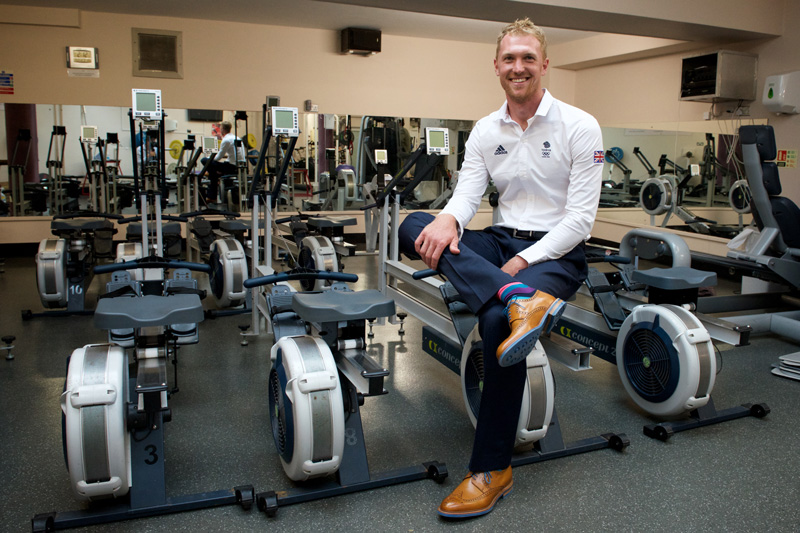 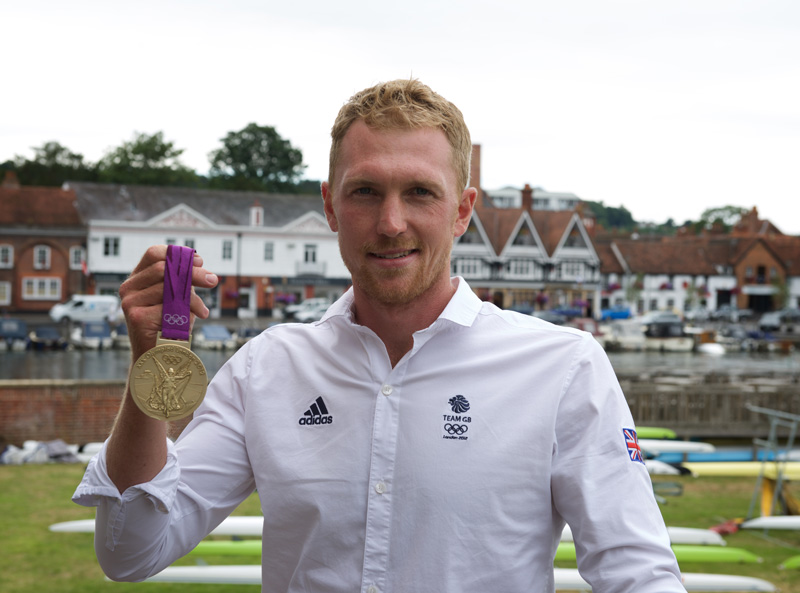