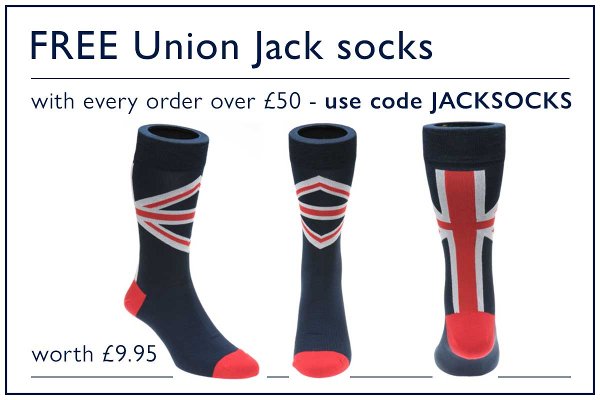 It's a great time to buy, USD is 8% stronger than January 2020 and we can still deliver worldwide

Gareth has had a passion for music for as long as he can remember, playing the piano and singing as a young child. He studied Drama at the University of East Anglia before attending The Royal Academy of Music where he passed with distinction in 2005.

Gareth is best known for his three hugely acclaimed BBC2 award winning series of 'The Choir'. The programme has been awarded a BAFTA an RTS and a broadcast award. He has become an inspiration to those that come into contact with him and is still in touch with many of the singers from these projects.

Gareth also achieved a Christmas number one with the Military wives singing "Wherever You Are".


"I'm extremely happy in my Herring shoes - not only do people remark on their obvious quality but they are very comfortable to boot." 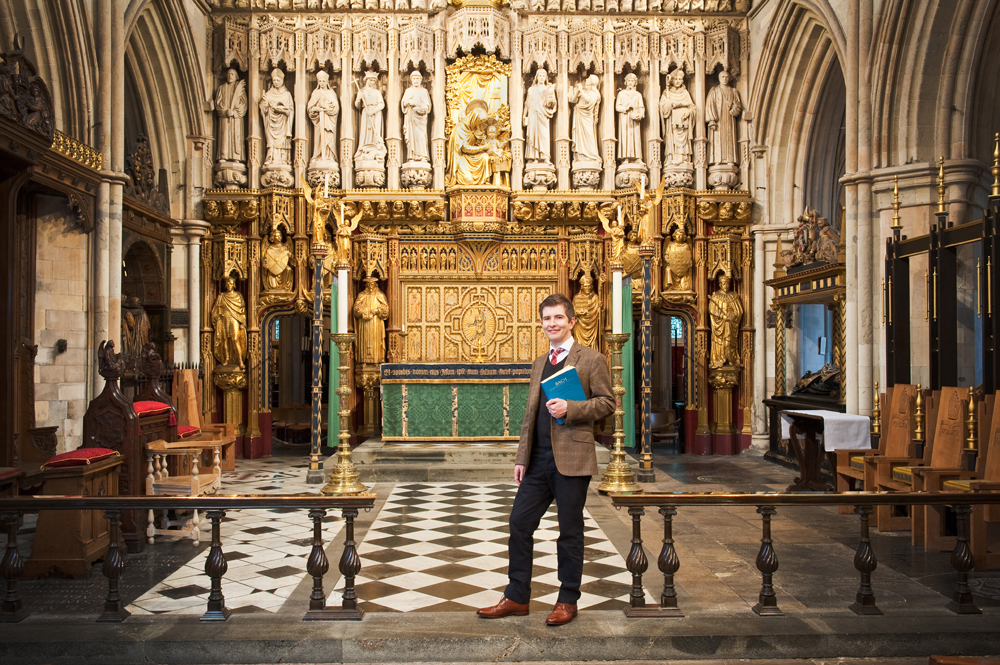 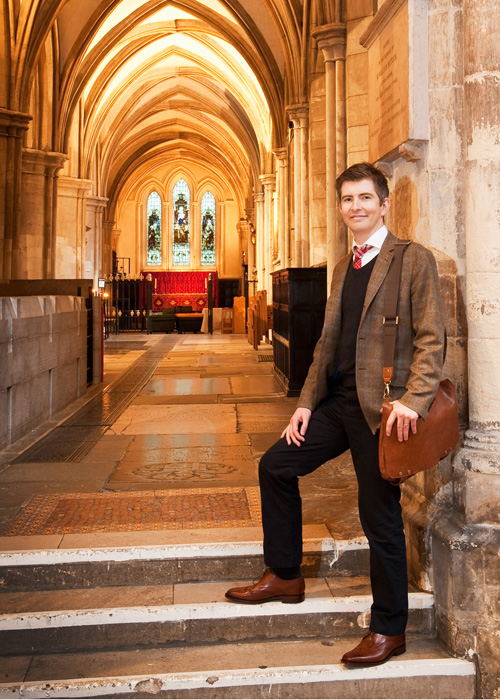 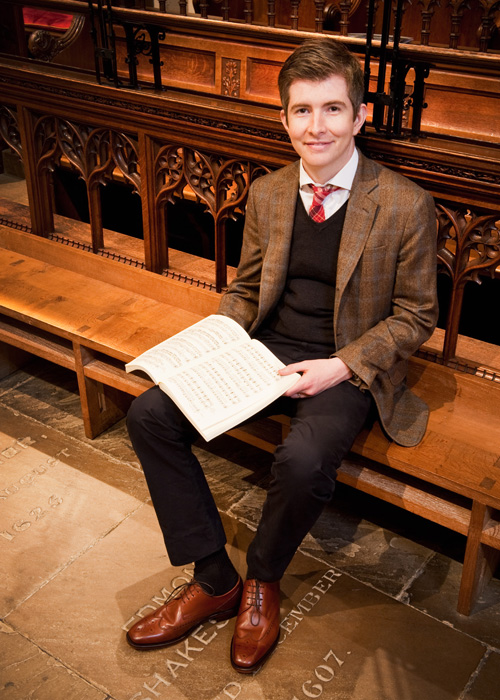 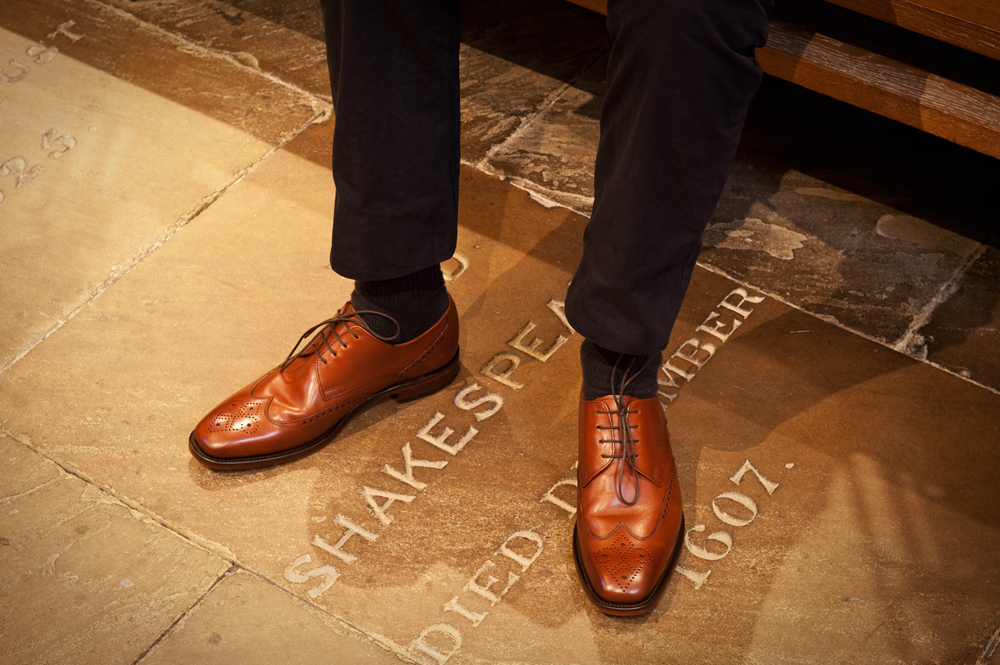 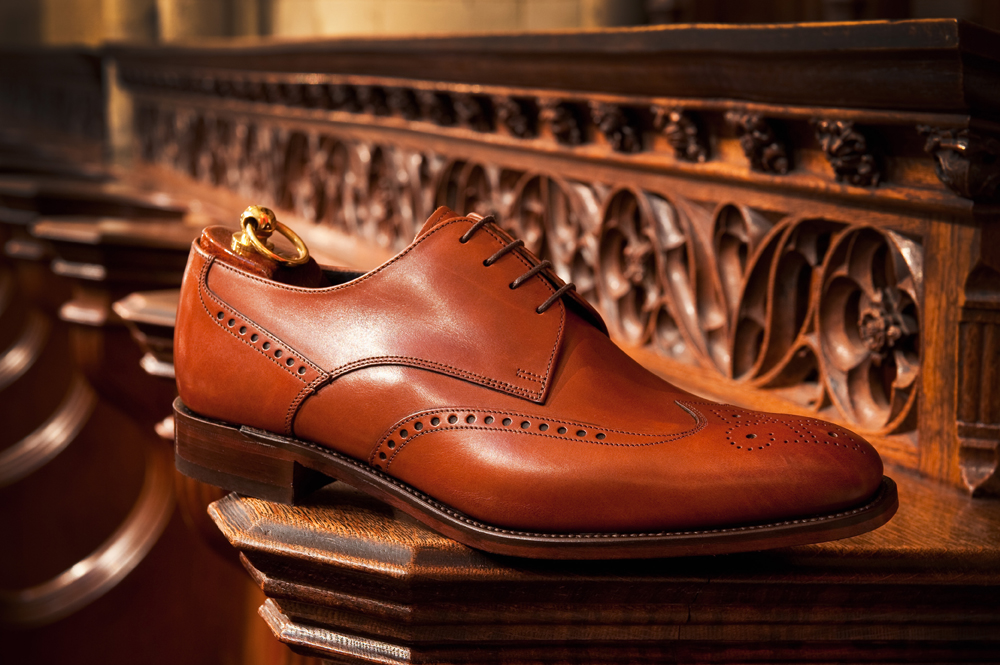