We met up with Charley on the day he took possession of his new handmade custom bike "The Boorman Bobber".

The bike, made by John from Hawg Haven in Norfolk, is the culmination of a three year project.

Charley took part in Long Way Round, an international motorcycle trip from London to New York via Europe and Asia with actor Ewan McGregor in 2004.

This was recorded, then later made into a television series, book and DVD. The series was shown around the world and the DVD and book became best sellers.


"I love the traditional quality of these Herring shoes" 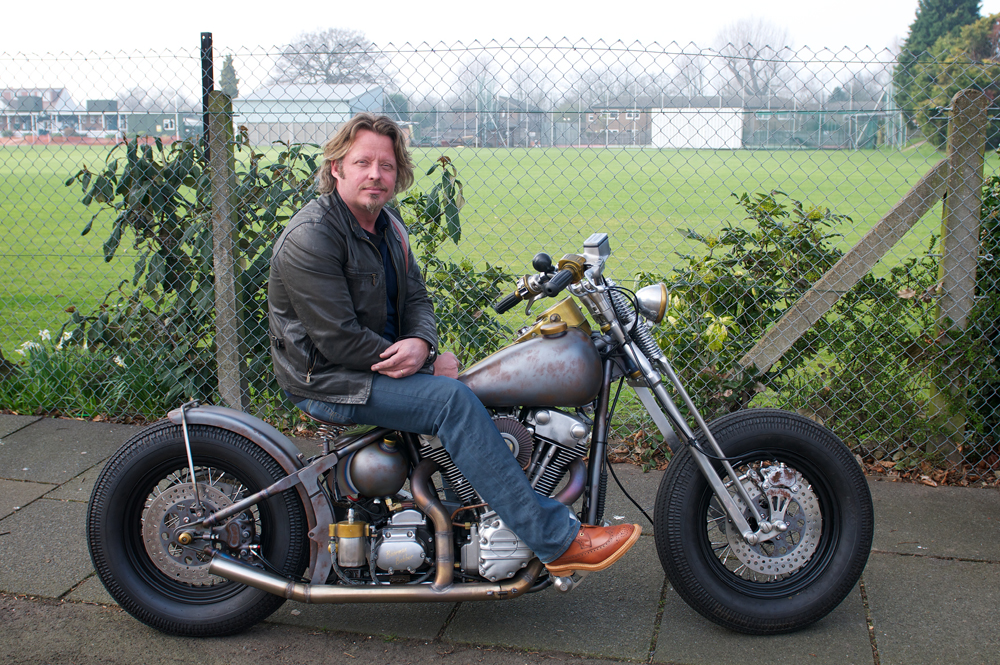 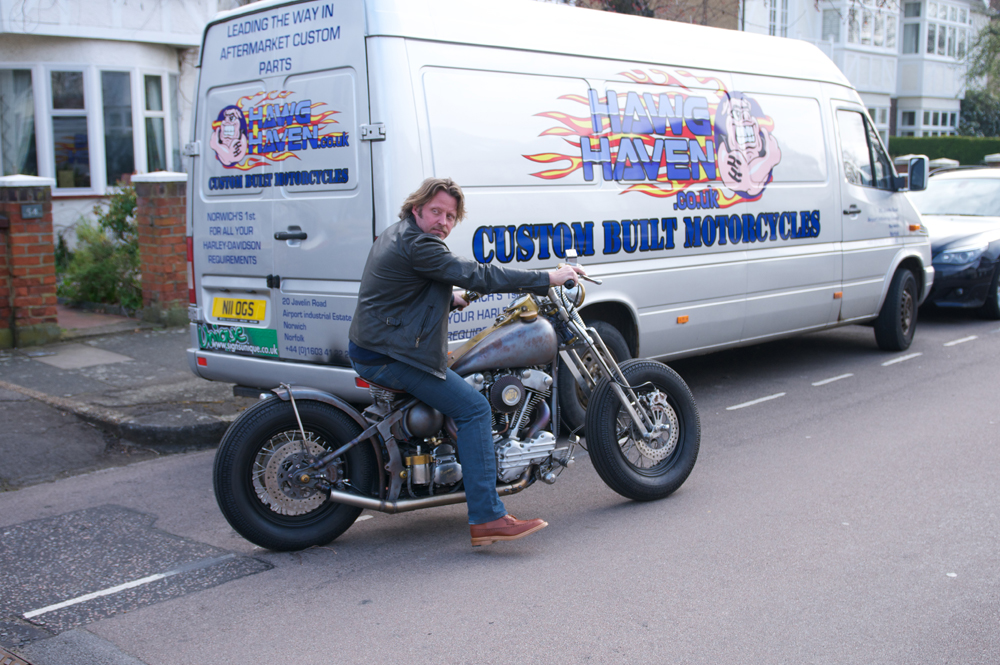 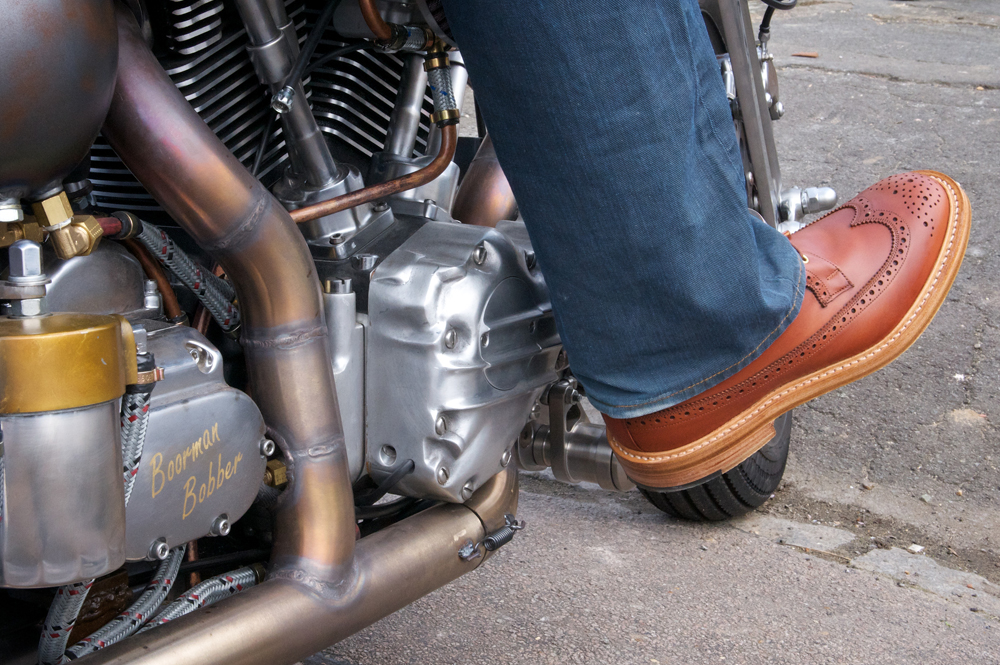 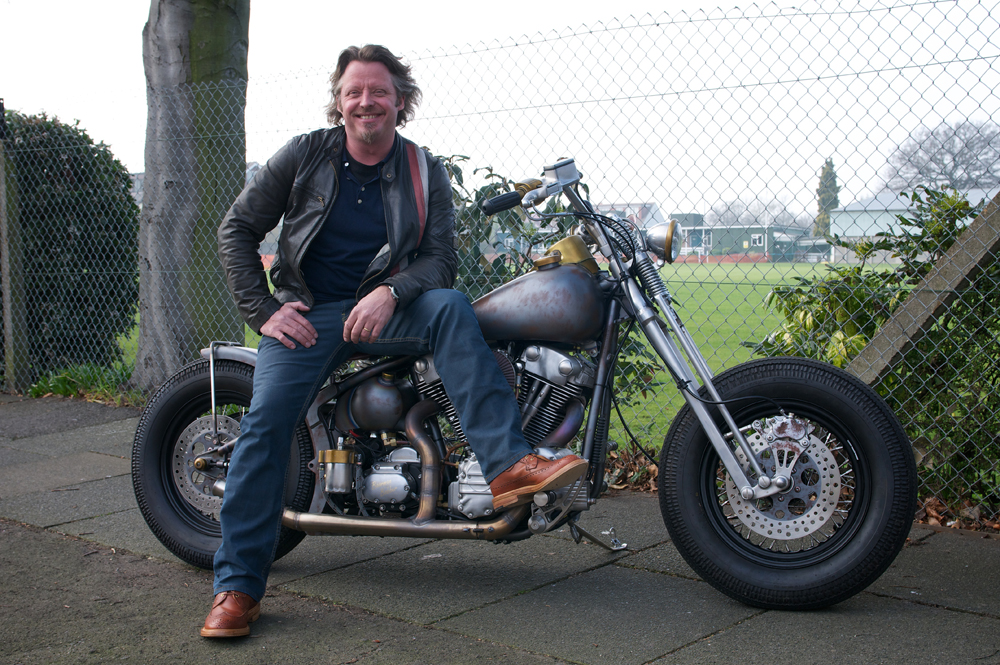 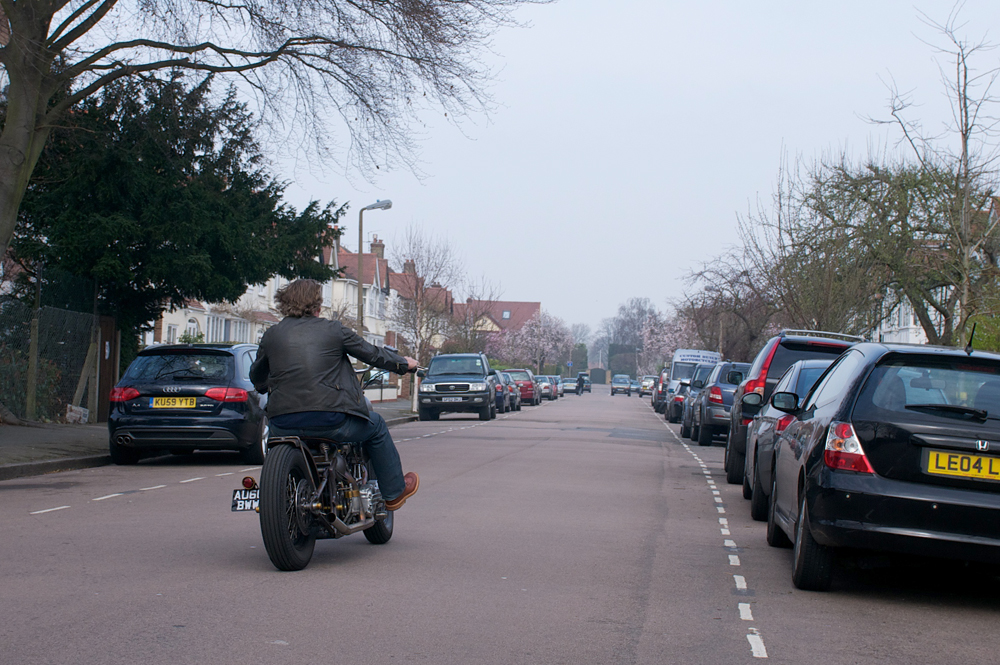 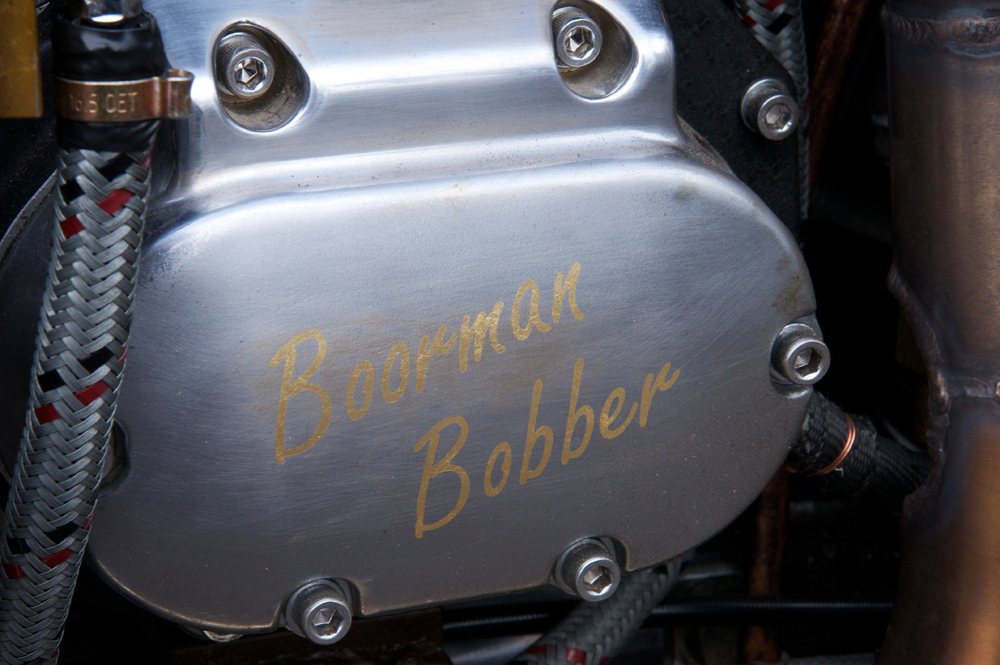 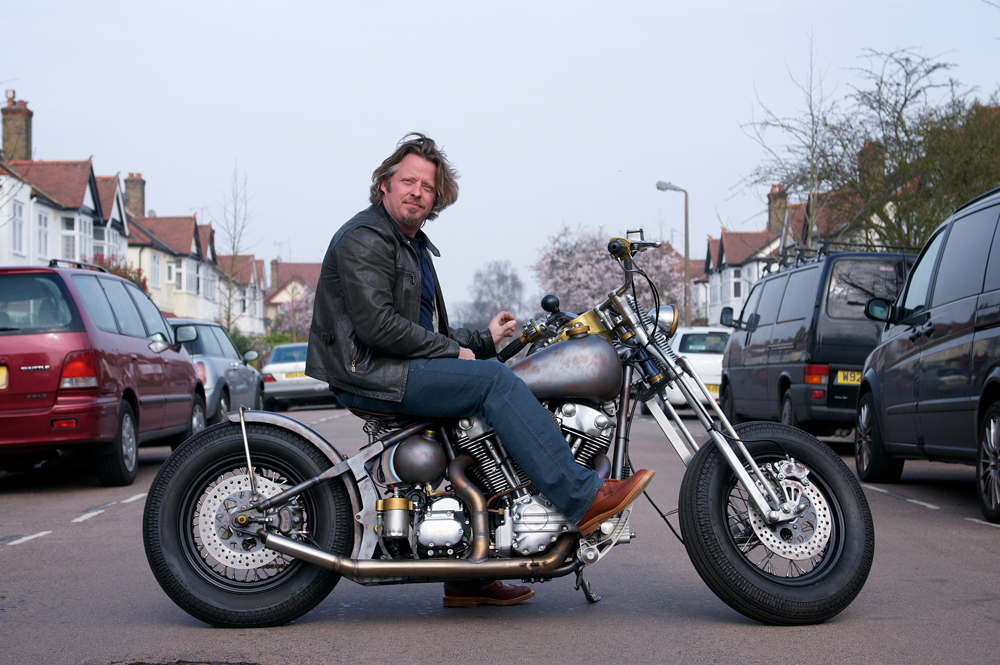 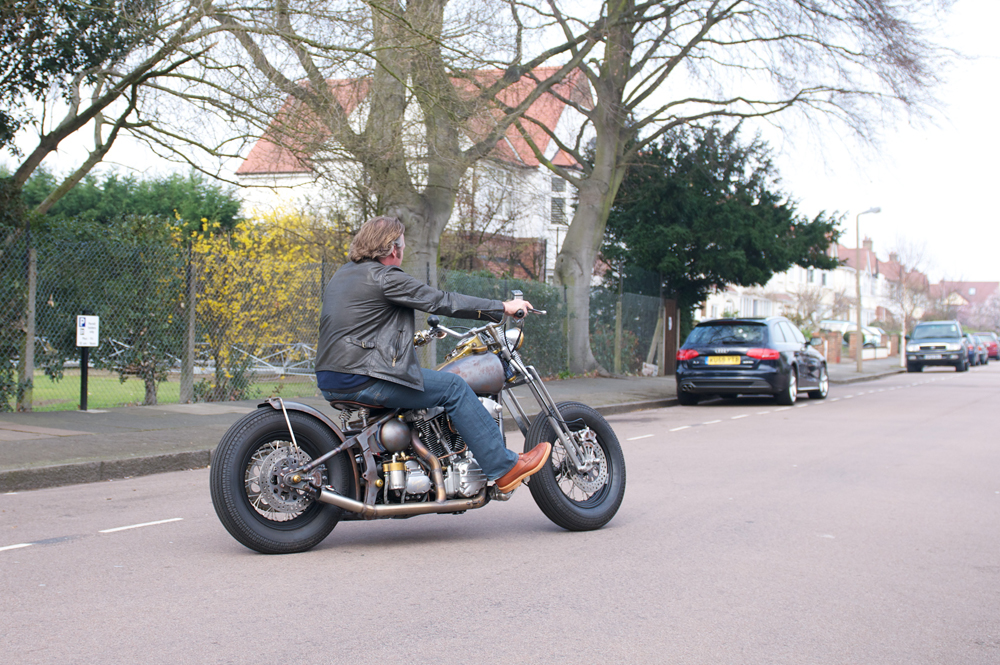