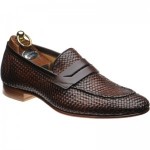 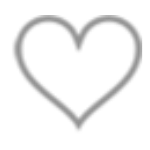 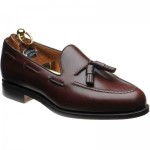 Guillaume Bo, or Gui Bo as his near 72,000 Instagram followers will know him, is one of the most photographed men in the world. Yet he is not a celebrity or a model. He a street styler who even professes to be shy!

A long-term ambassador of the Herring brand, Guillaume has been seen sporting our footwear for seven years. We are all used to seeing him wearing our very British shoes to complete his classic outfits, but photos do not tell the full story. Look Who’s Wearing caught up with him on a recent visit to our Devon headquarters and the nearby Thurlestone Hotel.

This French-Canadian was born in Montreal, before moving to New York, San Francisco, back to Montreal and, latterly, the South of France. Before style became his career, Guillaume was teenage tennis player and professional footballer before becoming a hip-hop musician, DJ and producer for 25 years, rubbing shoulders with many of the greats of the time…think Carl Cox, Gang Starr, DJ Qbert and D-Styles.

But even in his DJing days, Guillaume wore suits; he even wore corduroy…with sneakers of course! This was in stark contrast to the ghetto stereotype that would have been applied to most hip-hop artists. But he did not care he was different; that his style.

“I was on a mission to make people understand that we [hip-hop artists] were not only poor people or ignorant people. I had always worn classic suits; it’s always been a part of my DNA.”

His move into menswear though was ignited by a photograph taken of him in a jazz club in San Francisco. When Guillaume then returned to Montreal, he set up a Facebook page called Montreal Needs More Style, which latterly became Men Need More Style. His musical influences, movies and books too, were still very much evident in his posts.

Fred Astaire, Sammy Davies Jr and the rest of the Rat Pack, James Brown and Cary Grant pour out of his, well, pores! A flick or several clicks through his Facebook or Instagram accounts will bear testament to his classic style and his passion for quality.

“All of a sudden, I realised I could do something with that. I am interested in mixing all these influences. But I am not a model; I am a street styler.

“It’s all about the fabrics, texture and colours. I believe in classic style. It’s timeless; it talks to a lot of people.”

Aside from giving his advice to his favourite brands and stores, this sartorial father-of-four earns a living from being photographed, often with a pair of Herring shoes on his feet, as seen as Pitti Uomo earlier this year. His choice of brands though is very personal. He does not choose the highest bidder; he must believe in the product he is advocating.

“I must be careful with who I work with. I’m very picky. I only share the right things. I promote only good quality and the right price.

“Herring is good quality at lower prices. It talks to me. Style has nothing to do with money. You can find many nice things in thrift stores and sales. Herring is perfect for that. You can purchase a nice pair of shoes for as little as £100.”

He added: “I love Herring’s tasselled loafer. I love them because they can be very chic and, at the same time, can be very casual. You can wear them in the Italian way with no socks and white pants or with a suit and a nice pair of socks. I love double monks too and spectators, of course. 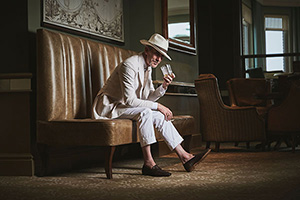 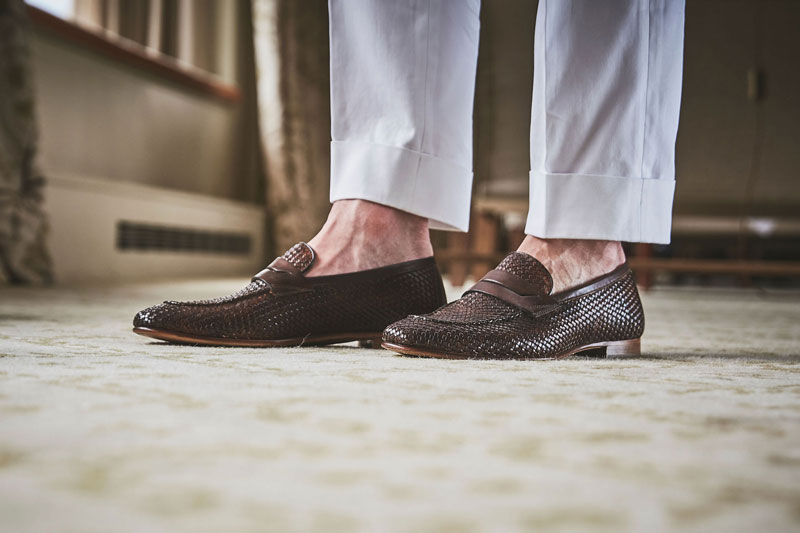 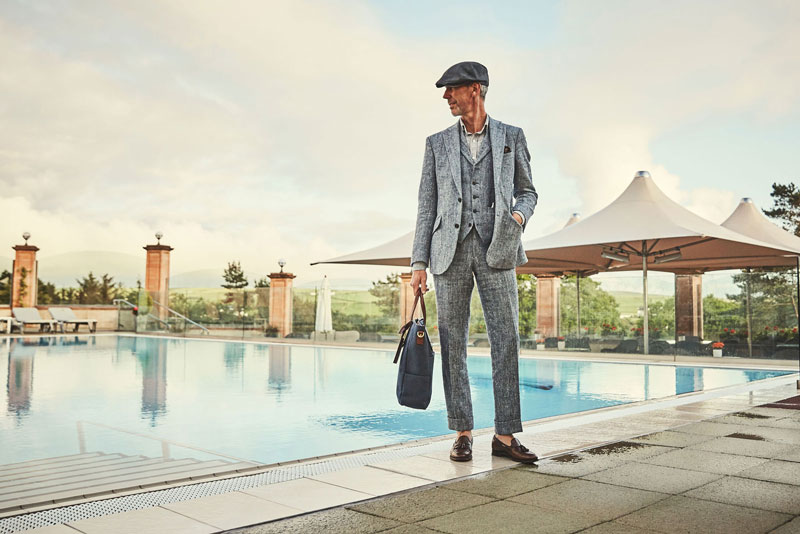 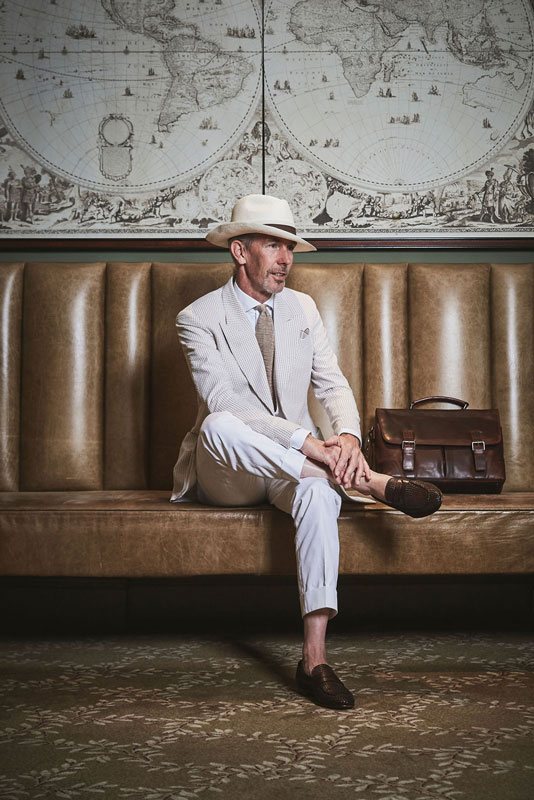