From footballer to pundit to the jungle in I'm a Celebrity Get Me Out of Here, Ian Wright MBE has had a high profile and very successful career. Ian enjoyed success with London clubs Crystal Palace and Arsenal. With Arsenal he has lifted the Premier League title, both major domestic trophies and the European Cup Winners Cup. He played 581 league games, scoring 387 goals for seven clubs and earned 33 caps for the English national team.

Ian is extremely knowledgeable about English handmade shoes and found it hard to choose between the mock-croc Herring Jagger or two tone Blenheim for his wedding shoes, but eventually chose the Jagger. We are delighted that he is a Herring Ambassador and is often seen wearing our shoes.

"I am a snappy dresser and the Herring Jaggers were the perfect companion for my linen wedding day suit." 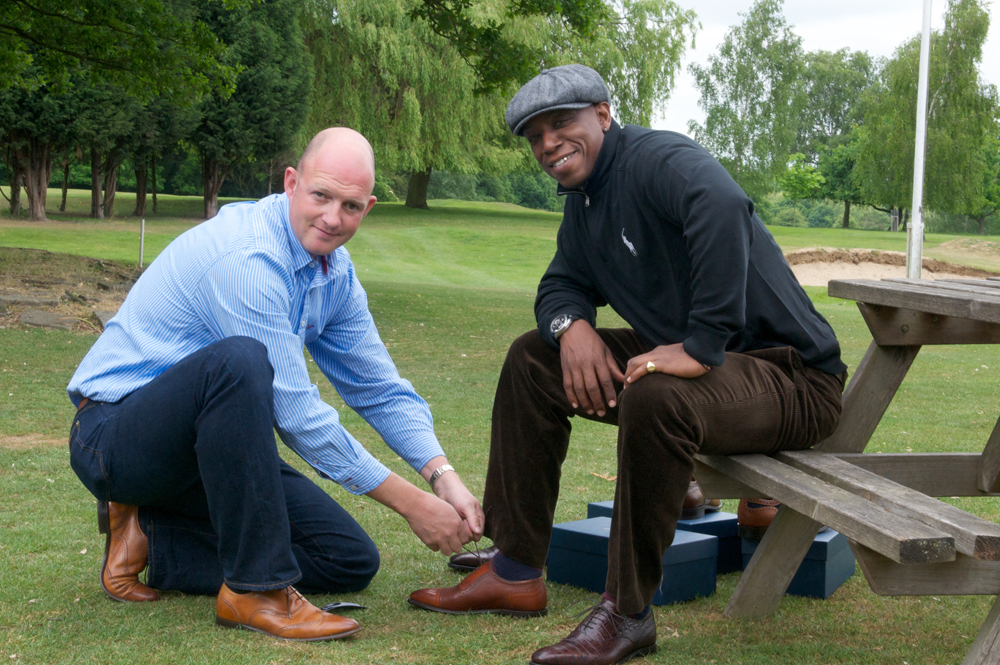 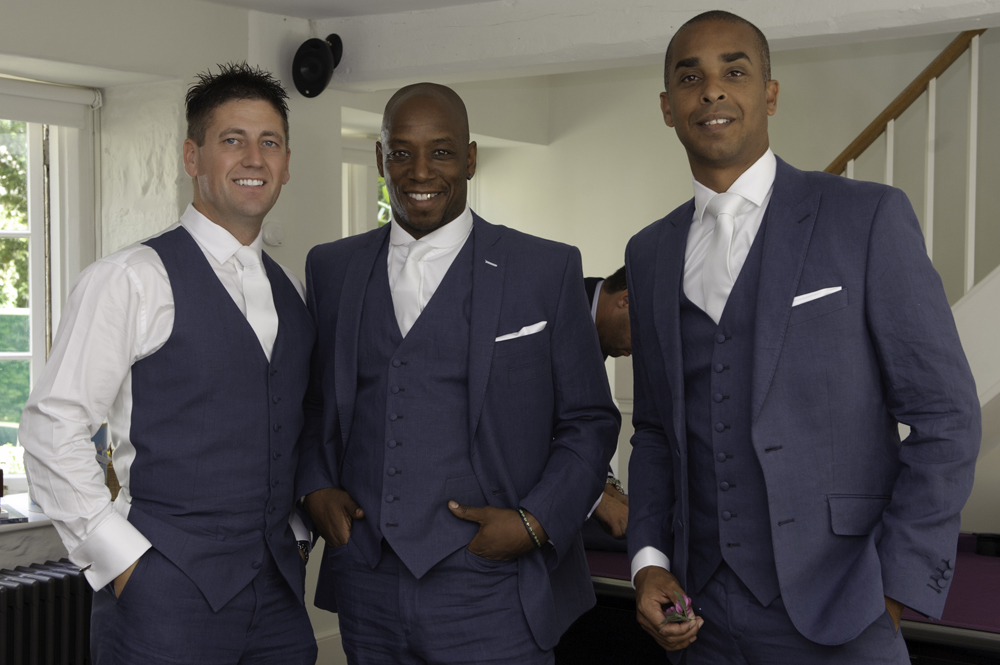 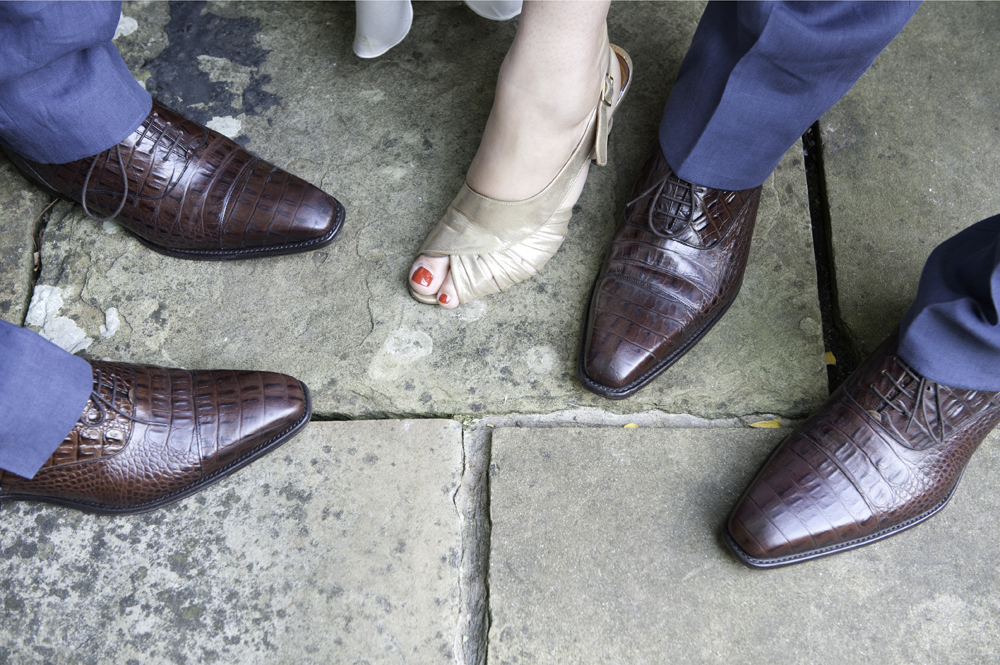 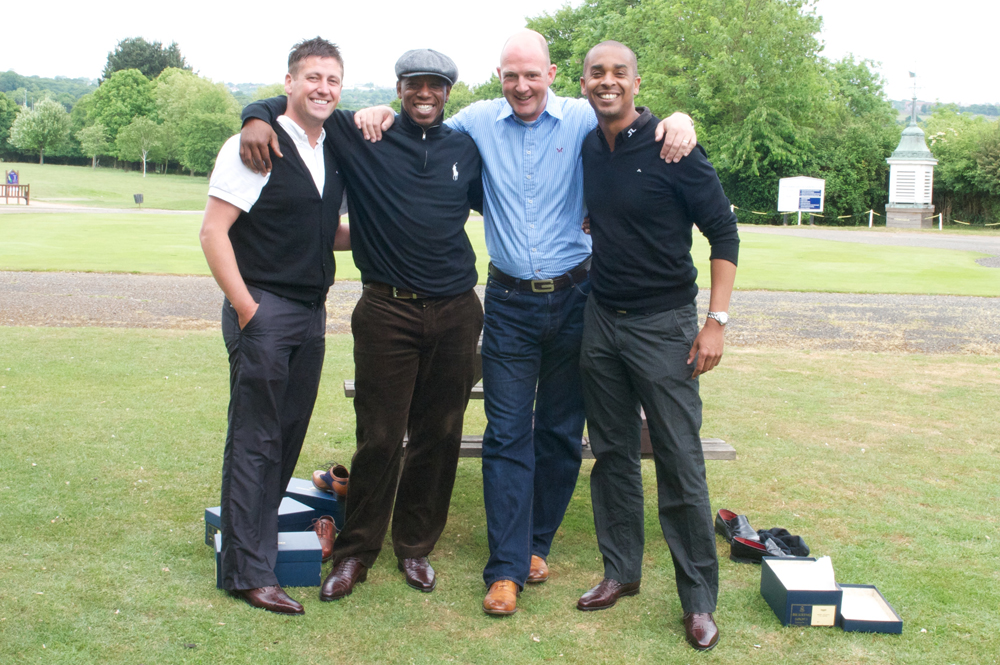