Marcus Trescothick is all about cricket. He grew up with it, plays it, he commentates on it, he coaches it, and he scouts for new players. In short, this is his passion…there is little time for anything else!
To say he just ‘plays it’ seems rather dismissive. He made his debut for Somerset Cricket Club aged just 17 going onto clock more than 26,000 first class runs, including a club record of 66 centuries.

Already signed up for his 27th season for Somerset, he is currently amid his second testimonial season. There cannot be too many modern-day English cricketers who have stayed with one club for so long.
But what is impressive about Marcus’s passion is not just his longevity but his determination to keep evolving, which must keep the R word, ‘retirement’, at bay.

He said: “Only two seasons ago I was struggling with a type of bowler. I had to work really hard in the winter to come up with a different strategy. I had to retrain myself and I managed to get two 100s against that bowler the following season. You have to keep evolving.”

His early talent was recognised by England and for six years, 786 Tests and 5,825 runs, he was a constant at the crease as an opening batsman. His skills fully contributed to the glorious 2005 Ashes win when cricket was catapulted into the spotlight and these men in white became celebrities.
During the 2005 Ashes, Marcus played alongside and against some of his most-respected team mates and adversaries.

Former captains Michael Vaughan and Andrew Strauss both got the nod as his favourite opening partners while Glenn McGrath and Shane Warne were the toughest fast and spin bowlers respectively.

These were heady days for English cricket with sweet memories of swaying, inebriated cricket heroes visiting the Prime Minister, sporting sunglasses, bleached highlights and tattoos; but for Marcus, the heady days were short-lived.

His well-documented battle with anxiety and depression led to his withdrawal from the international game the following year. However, the end of his international involvement clearly did not result in the end of his first-class cricket career and he succeeded in managing his depression. Marcus is refreshingly open about his battles, leading the way for other sportsman to open up about their struggles.

He once said: “I would give everything I’ve got to feel ok again.”
And that sentiment still rings true.
He added: “You would give all the money you had to feel better. It’s 24/7; there’s no hiding from it. You feel so bad when you are in the midst of it and it’s a slow process recovering to feeling like you again.”

Of course, Marcus has regrets about having to give up his international career, but he knew his limits and that he had to prioritise himself and his family to stay healthy. One of his coping strategies is to keep busy.

Father to two daughters, 13-year-old Ellie and Millie, 10, he is interested in charities that support young people and has just completed his sixth charity bike ride for Children's Hospice South West. He is also actively involved in the Professional Cricketers’ Association’s Benevolent Fund aiming to help fellow cricketers who are struggling with mental illness, he is head of cricket development at Taunton School, he is an England scout and he is a Sky Sports TV pundit.

Marcus has risen above tough times to carve out a career in cricket that has stood the test of time. Somerset has already paid homage to Marcus’s exploits with two testimonials and a stand in his name at the County Ground while there are also two streets named after him in the Bristol area he grew up in: Trescothick Drive and Trescothick Close.

However, Marcus’s influence in the game and enthusiasm to raise awareness of mental health issues in sport will no doubt resonate for many years to come as he helps find and guide new generations of cricket players towards reaching their potential. 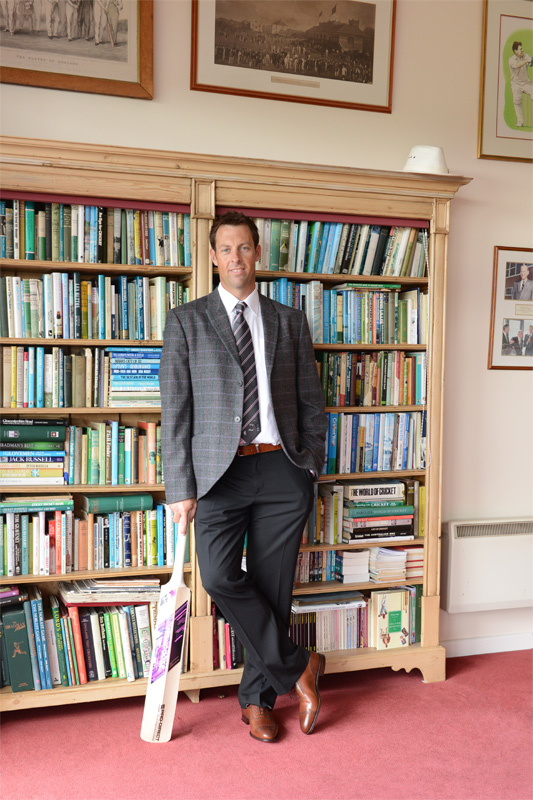 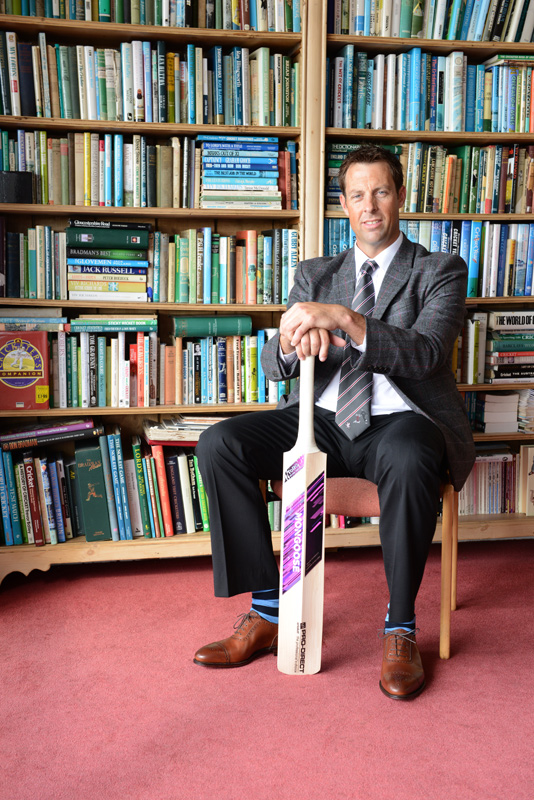 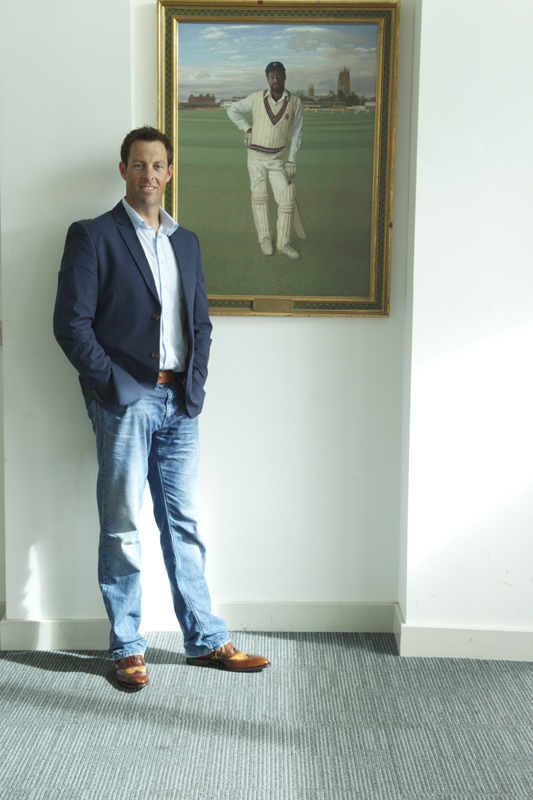 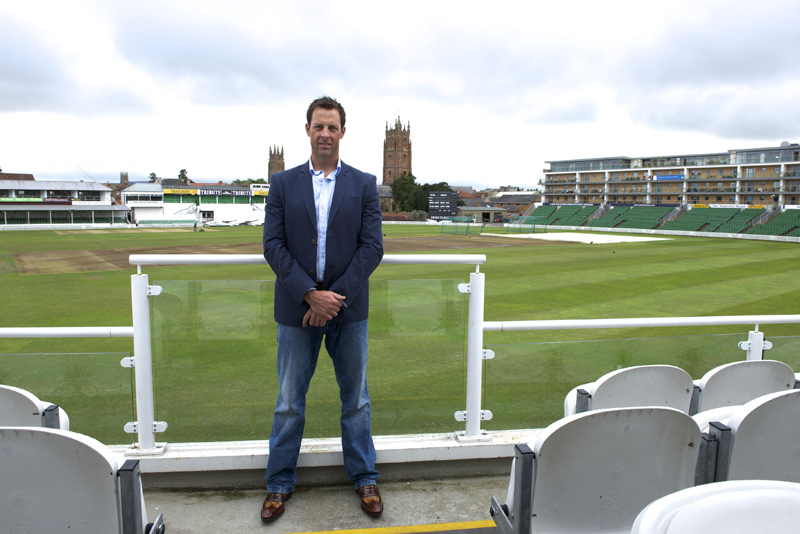