Michael Caines MBE is considered one of the most brilliant chefs in the United Kingdom. His passion for cooking matches our passion for footwear so he was happy to show us around his stunning Gidleigh Park hotel whilst wearing his Herring Shoes. Michael can be seen wearing the Gladstone brogue, Brindisi boot, Torino Driving moccasin and Baker Street.

He has been cooking at Gidleigh Park, since 1994, and he and his team have held 2 Michelin stars since 1999. At the time, Michael was the youngest chef to achieve this high accolade. Michael is from Exeter, and spent formative periods of his career working with master chefs such as Raymond Blanc, Joël Robuchon and the late Bernard Loiseau.

At Gidleigh Park, Michael has created a very personal yet classic style of cuisine that utilises the finest West Country produce and ingredients to produce innovative and exciting modern European cuisine of the highest order.

In 2004, Michael went into partnership with Andrew Brownsword to found ABode, a fast-growing group of boutique hotels, all with Michael Caines' dining establishments. Michael Caines was awarded an MBE in 2006 for Services to the Hospitality Industry and in 2007 he received the “AA Chefs’ Chef of the Year 2007-2008” Award, voted for by his peers.

“Cooking is my passion. I love it and I can never see myself not being in the kitchen,” says Michael. 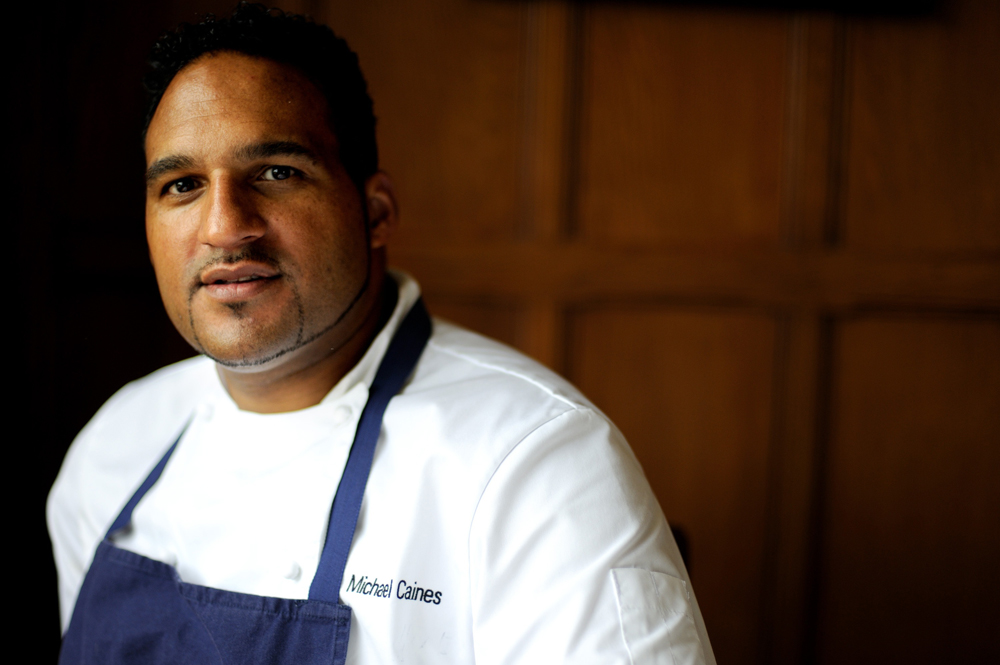 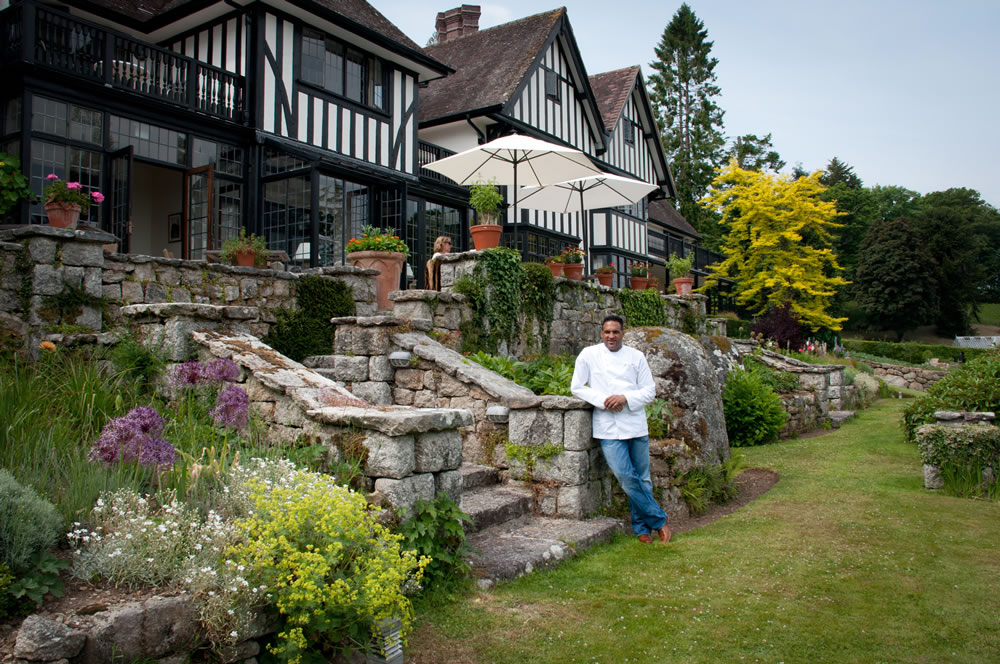 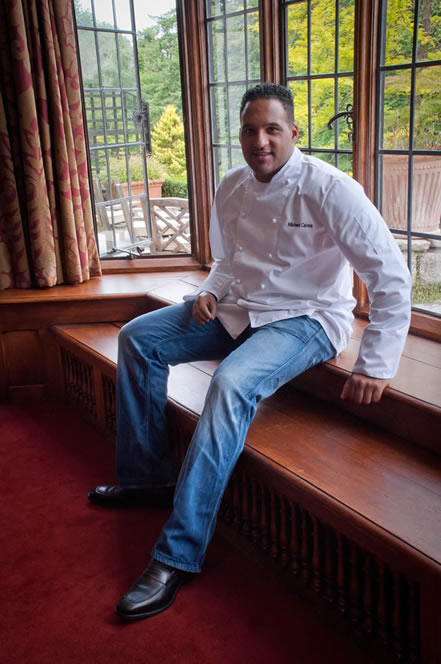 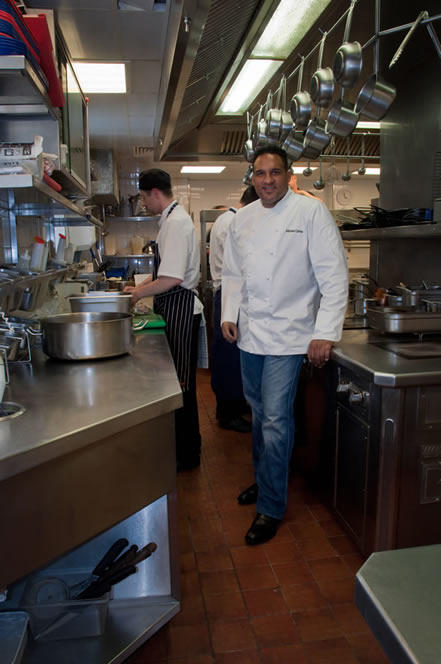 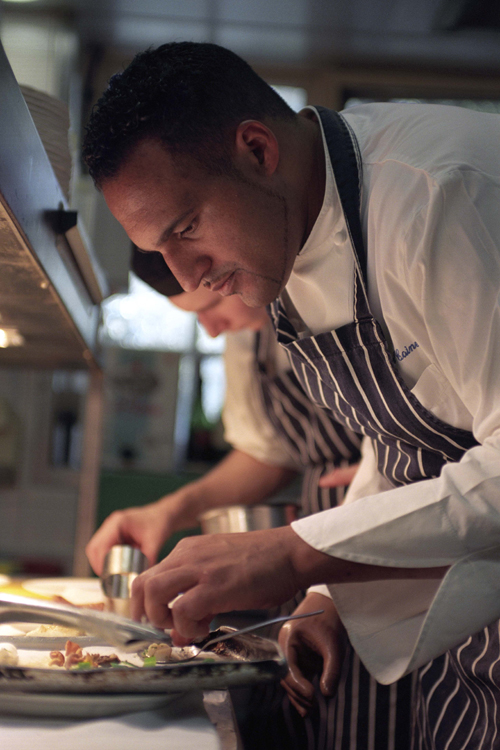 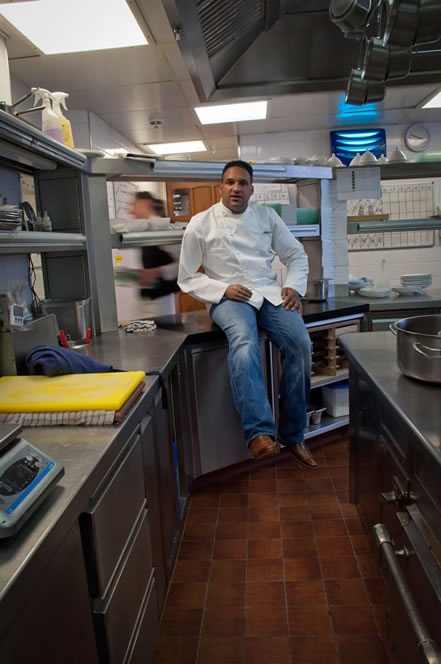 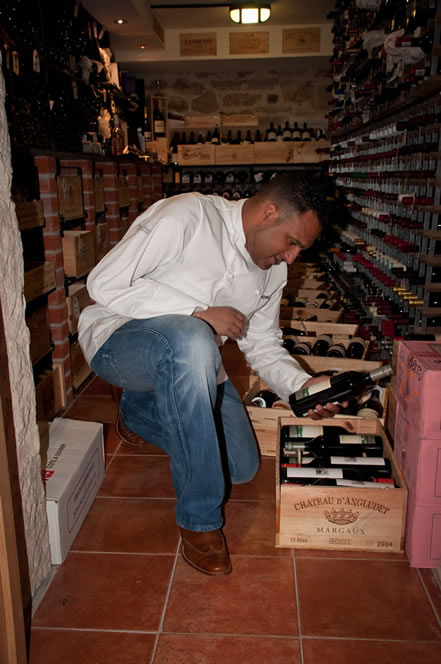 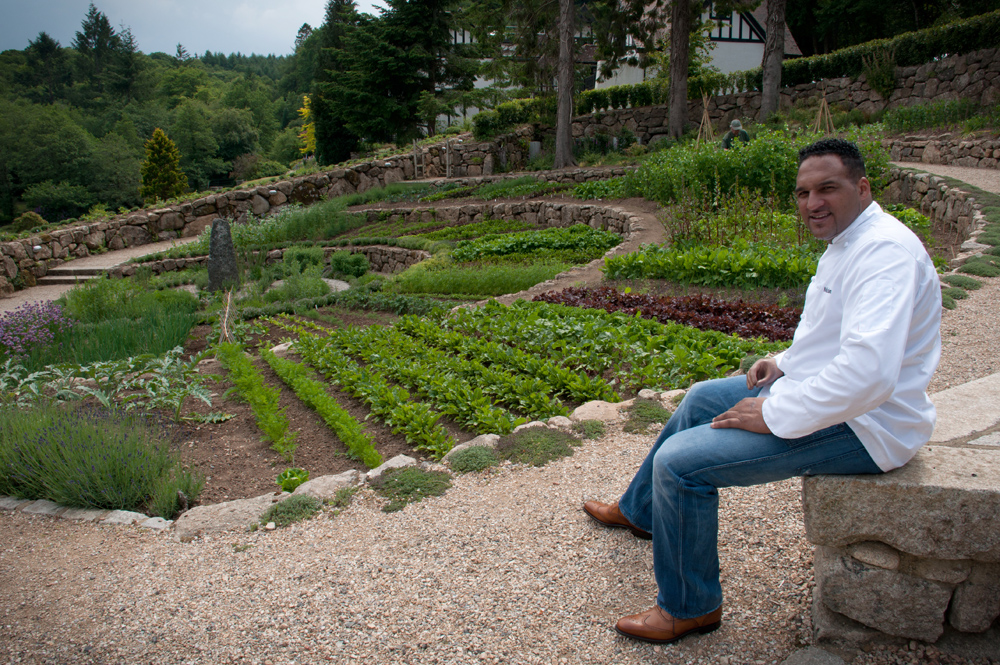