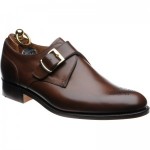 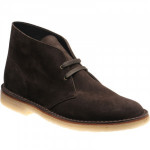 Whenever anyone introduces Will Carling, his name will always be accompanied by "the former England captain", but with all respect to Will, that was more than 20 years ago!

That is not to say his rugby achievements were not plentiful. England's youngest-ever captain at 22, he led his side to three Five Nations Grand Slams, a long-awaited win at Cardiff Arms Park against Wales, victories over Australia, New Zealand, South Africa, two Rugby World Cups, a British & Irish Lions tour and 72 international caps. All in an era when rugby players were not being paid and their shirts were rather voluminous!

And as captain, Will was seemingly unafraid to speak his mind. The RFU general committee were the recipients of the famous "57 old farts" accolade while the late, great All Black winger Jonah Lomu was respectfully described in a post-match interview as a "freak".

Will played four years in the professional era but was not overly inspired by the full-time experience. He retired in 2000, so what has he been up to until his England team appointment in 2018?

Professionally, he set up his own company, WCM, in 1999, to provide a bespoke calendar of small, exclusive events. The centre-turned-motivational speaker uses his little black book to create business events attended by sporting icons. He also seeks out sporting sponsorship deals.

He has put his own passion for cycling into these events with The Pack – an elite cycling club for the corporate world – offering star-studded events on two wheels, complete with the logistical support of lead vehicles, outriders, group leaders and mechanics.

Will said: "I'm not built for cycling, but I love it! I have never been able to run on roads, but I can get on a bike and go out for a couple of hours. It's a great way of getting some exercise without coming home broken!"

Personally, he is all about the family – wife Lisa and five children. Any article you read about Will now, he cites Lisa as being his saving grace who taught him that life was more than a game of rugby. We suspect Will is a big softie at heart!

"I am massively focussed on my family. Lisa and I have five kids between us, and they are my ultimate focus."

More recently though he has resurfaced in Eddie Jones' England set-up as a mentor to develop the leadership skills of the senior players. Leadership has developed into a real passion. Whereas he has his experience as a national team captain, a stint in the Army and a psychology degree from Durham University to draw from, he is continually finding leadership inspiration from other sources.

"I take inspiration from all sorts of different people. The other day I attended an event with Sarah Hunter, the women's England team captain and she talked about selection. They allow people a little bit of time to come to terms with selection before they do a training session; and I remember thinking what a great approach."

He added: "If you want to lead, there is no break from it. It's about how you behave. It can be very demanding but if you love the people you play alongside and want the team to do well, then it can be a wonderful thing."

Will's observation skills are a lifelong habit. He admits to being shy and happier to stand in a corner of a room watching what's going on rather than being in the centre of a throng.

"My 16-year-old daughter is just like me. She will walk into a room and she will want to observe people and work out what's what. That's me! People think you are aloof. They expect you to strut in and say, 'Here I am', but I have never been like that. I am still a shy person; I don't like being the centre of what’s going on."

If Will had been born in New Zealand, he would probably have been described as humble, while the English media often label a shy person as stand-offish or arrogant. To be shy and a focus of media attention is a tough gig. He was a sportsman not a film star but ended up attracting as much attention as one. All he wanted was to play rugby.

"I just loved the team I played with. All I hope is that the current England guys love their team too. If that's how they feel, then that's brilliant."

You see, a bit of a softie! Herring Shoes is fully on board with that. 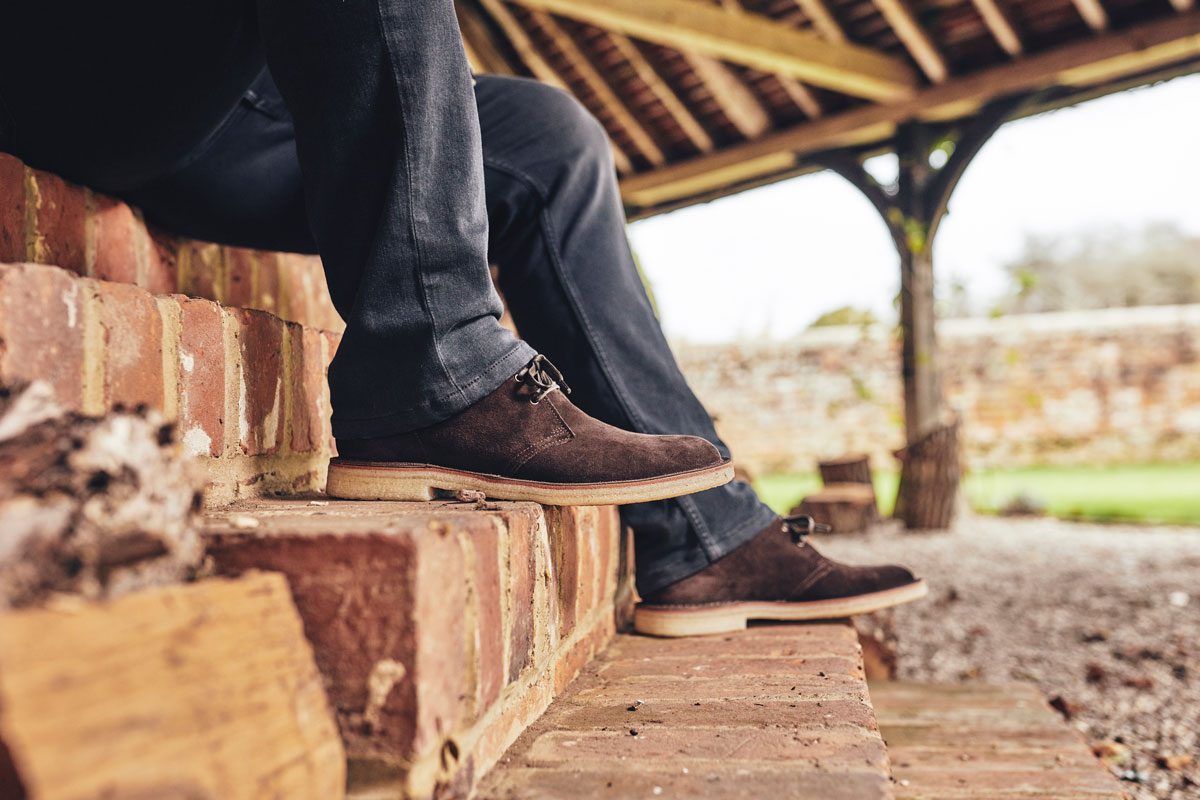 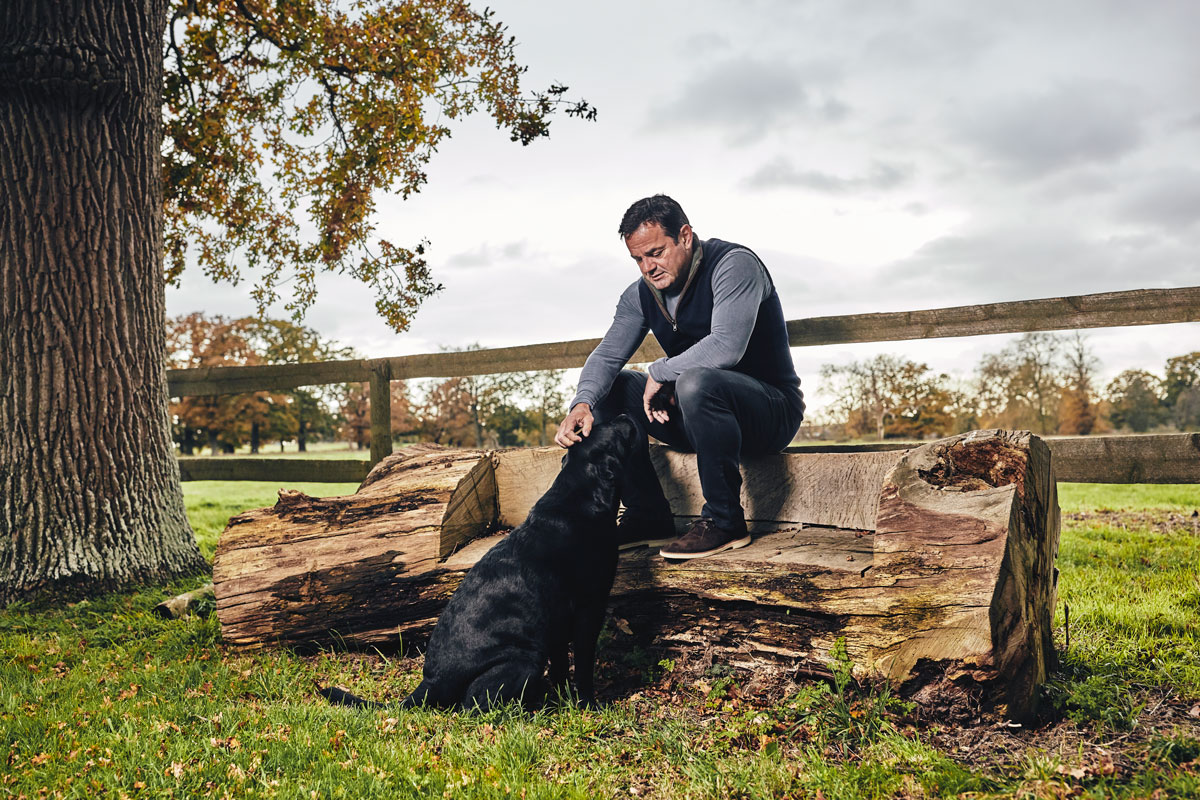 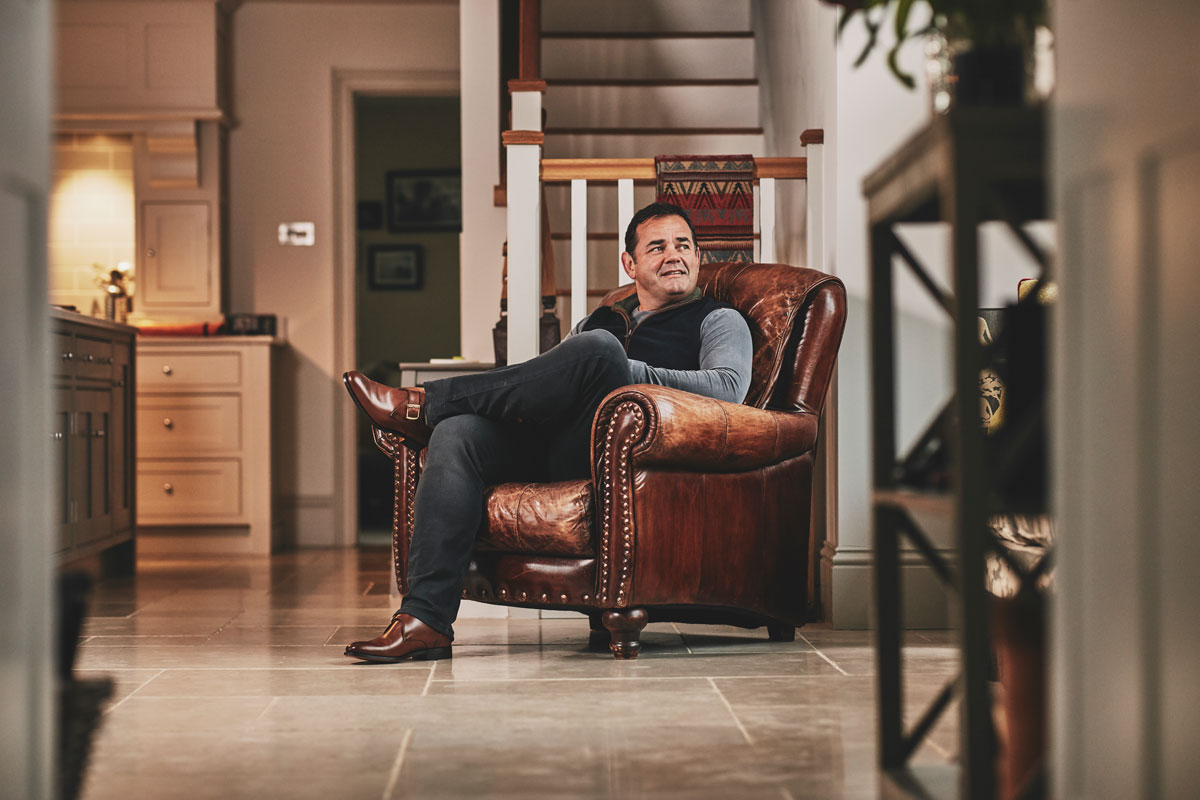 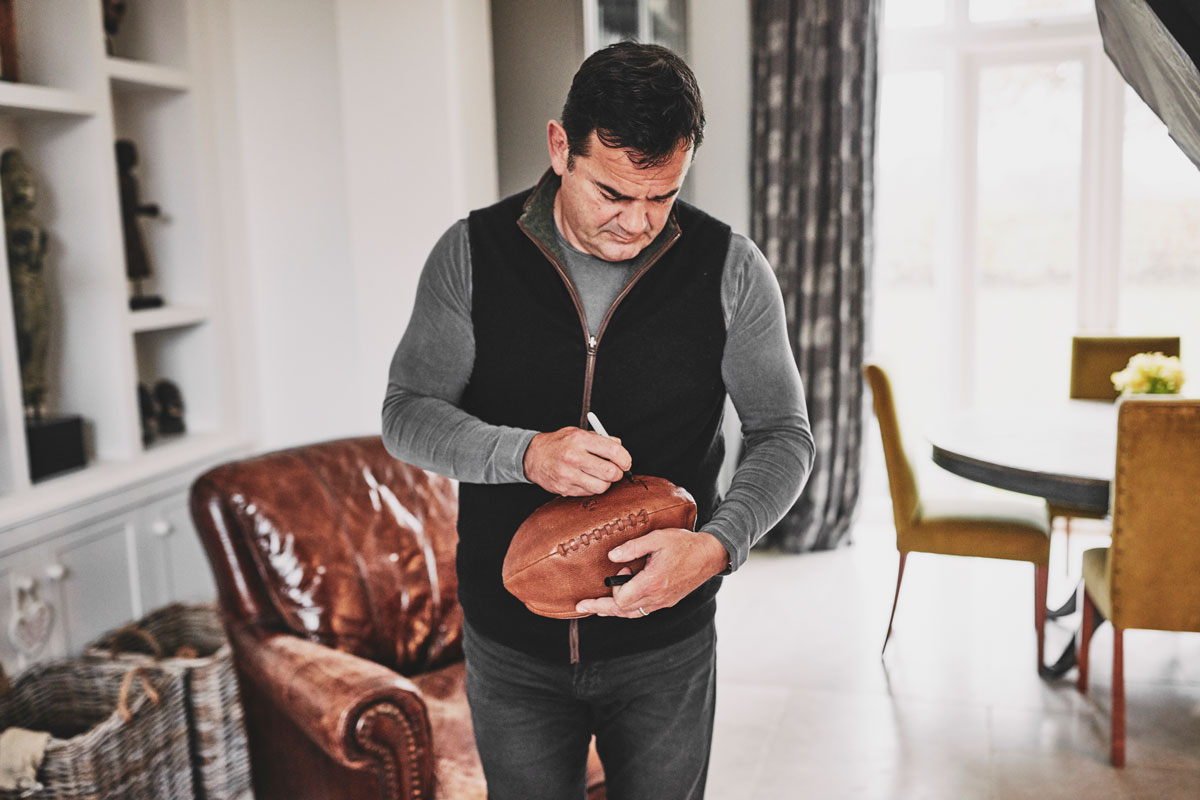