It's a great time to buy, USD is 4% stronger than January 2020 and we can still deliver worldwide 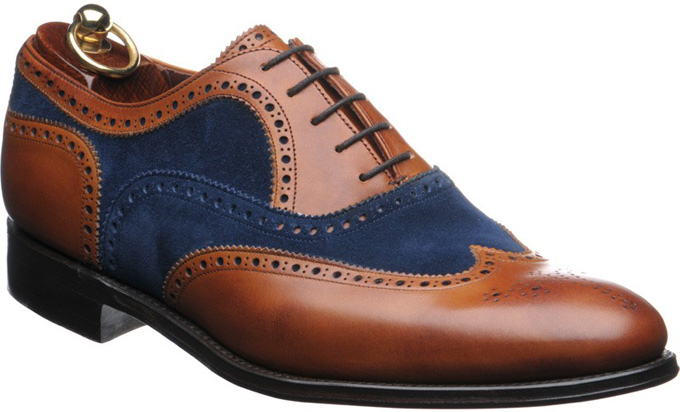 Co-respondent: an alternative name for a two-tone shoe is the co-respondent. This name, particularly in the UK, came from a perception that they were ungentlemanly and were worn by the "wrong sort". This perception was encouraged by the most notorious affair of the 1930's when King Edward VIII abdicated from the throne to marry Wallace Simpson. She was a divorcee and still married to her second husband when the King proposed marriage. 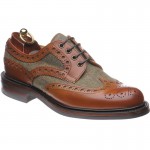 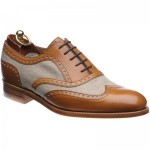 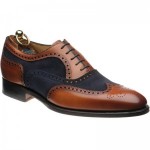 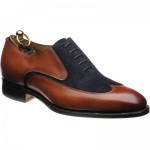 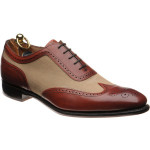 View all our two-tone shoes.