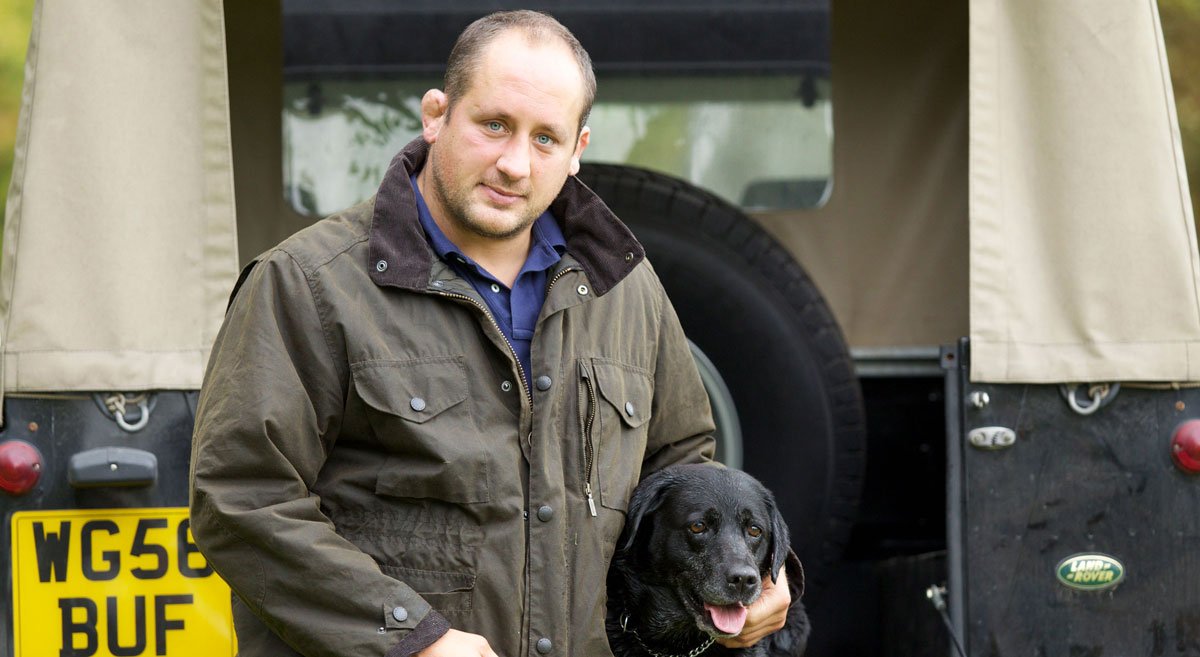 Former Bath prop and RPA Chairman David Barnes joined The RPA full-time as Rugby Director in 2011 having played over 200 games for Bath since his debut against Harlequins in 2000. He is now responsible for issues including player welfare, contractual disputes and implementing the Player Development Programme.

He was tour captain for England Saxons at the Churchill Cup in 2006 and has a wide range of interests away from rugby, including scuba diving.

During the summer of 2009 he was appointed one of Bath’s five player representatives for the 2009-10 season and also took his place on the Rugby Football Union’s Image of the Game Task Group.


"Not many shoes are built well enough to support a big guy like me but these are solid." 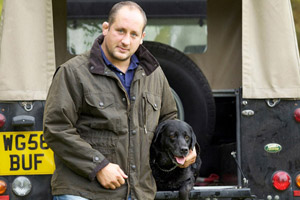 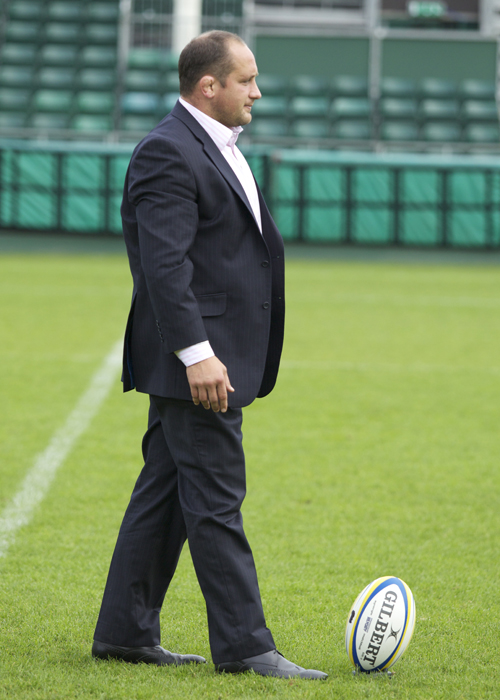 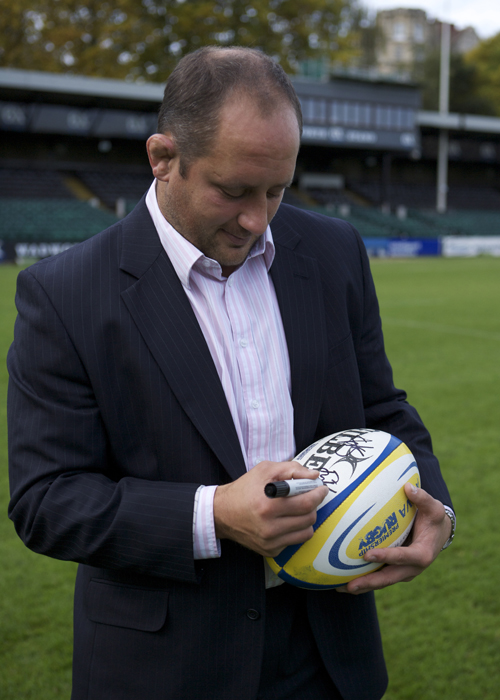 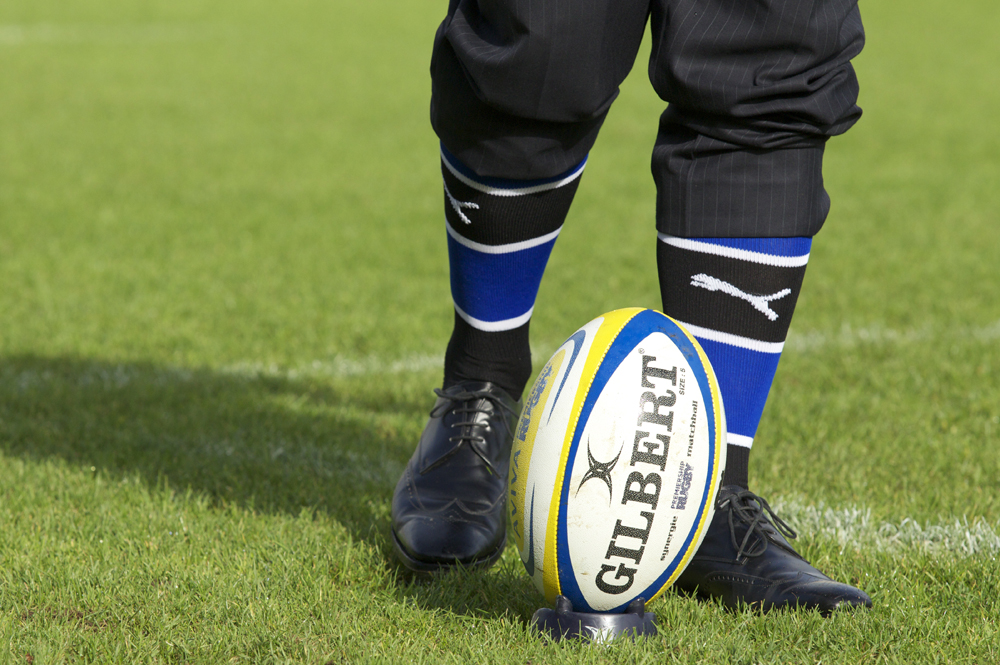 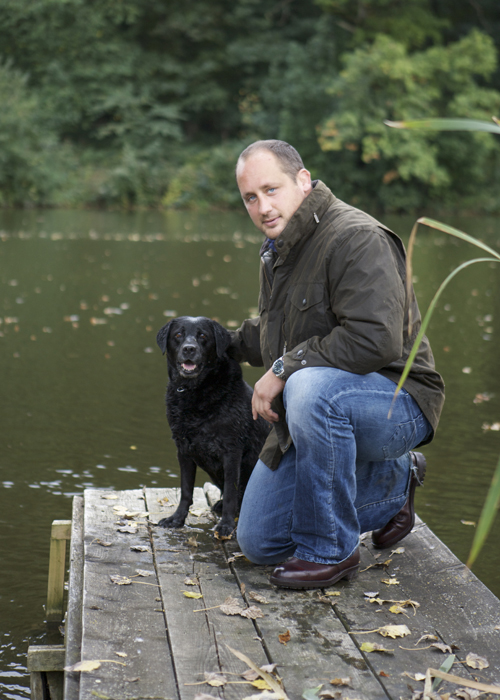 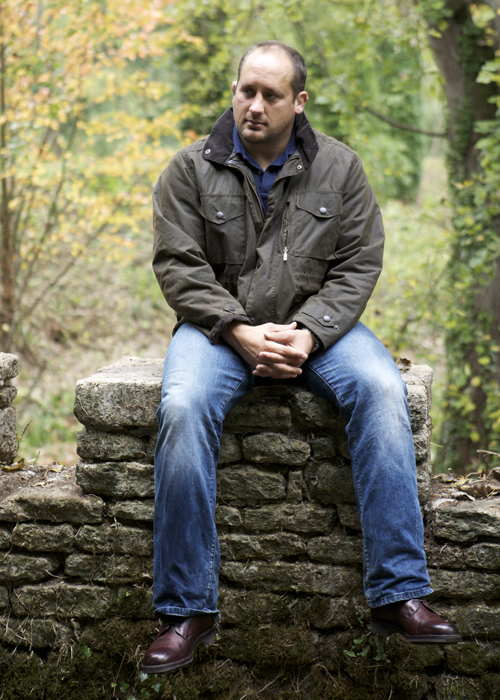 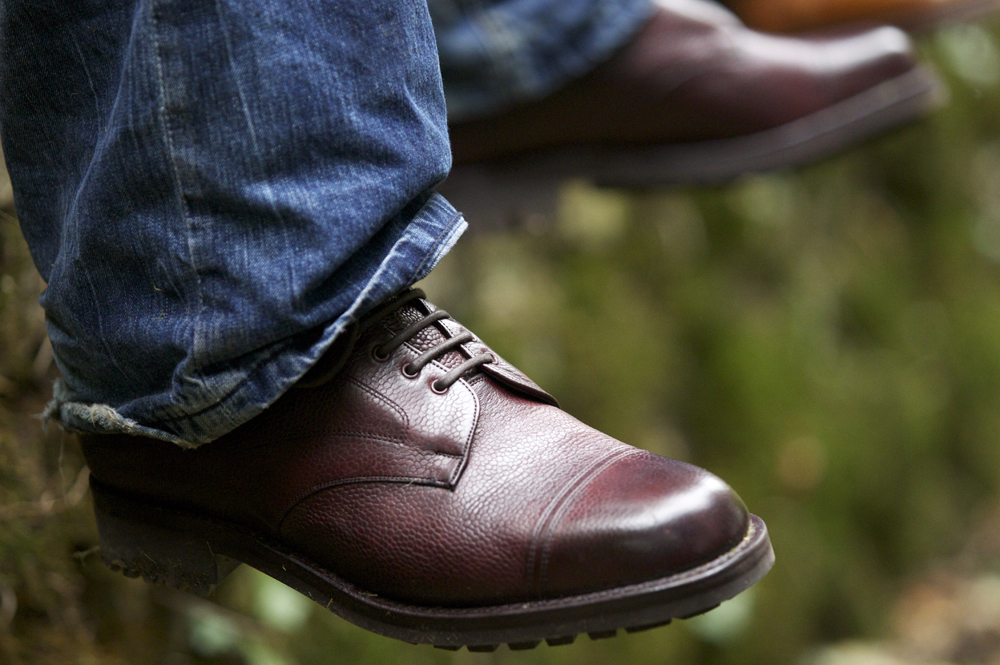 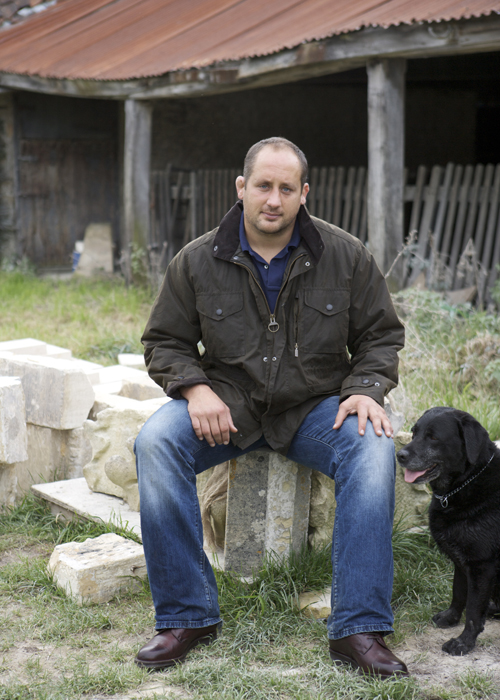 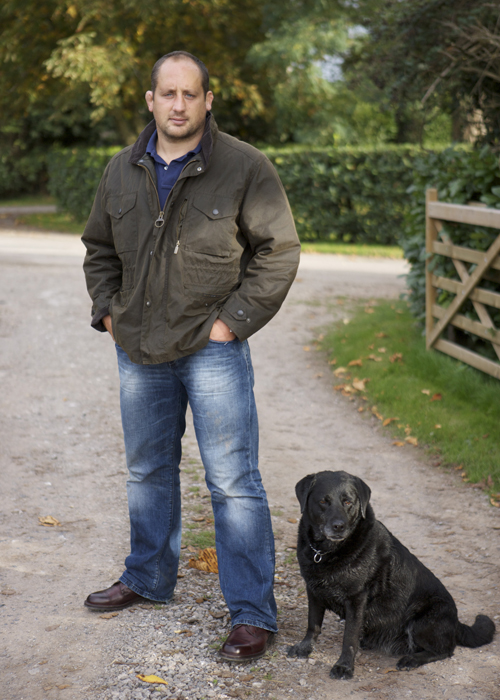